VVC, also known as H.266, is the next-generation video coding standard designed to reduce the bitrate beyond HEVC for applications such as 8K broadcasting and streaming. In addition to compression gains, VVC/H.266 includes tools for efficient compression of HDR videos, adaptive streaming, spatial scalability, screen content, and 360° video.

The VVC/H.266 standard has the ability to compress 8K video at unprecedented low bitrates enabling efficient transmission over current and future distribution networks. 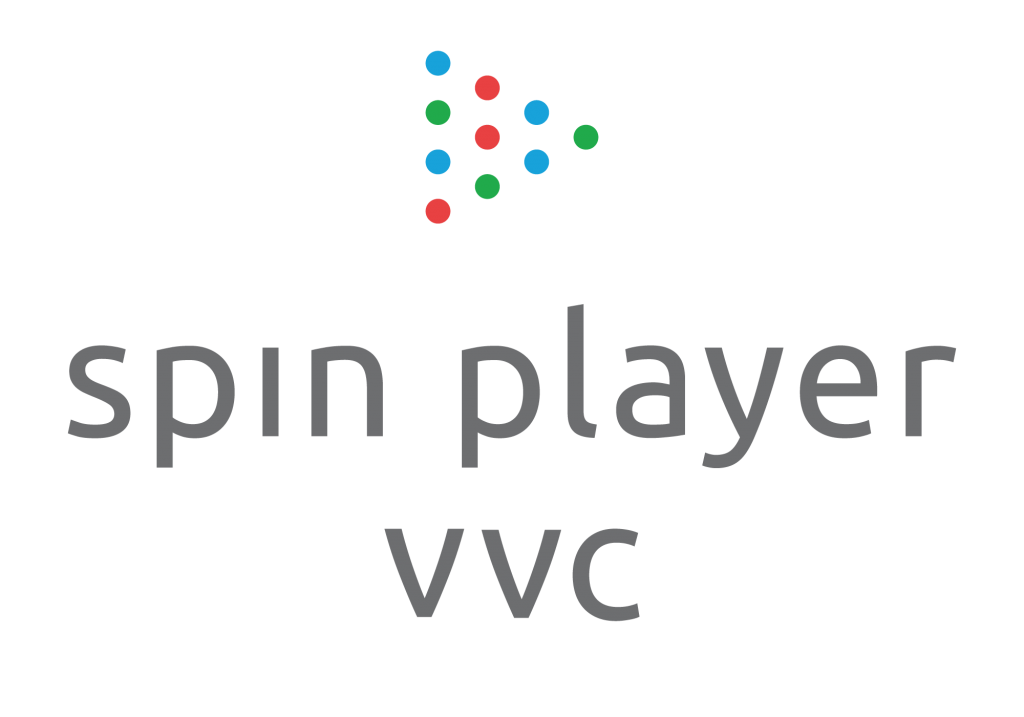 Media Player and SDK for 8K HDR with VVC

The key components of the VVC media player developed by Spin Digital are:

In addition, the VVC decoder has been included in Spin Digital SDK for simplifying the development of next-generation video applications with enhanced visual experience at low bitrates.

VVC also supports scalability, a technique for efficiently coding video in multiple layers, each layer representing a different resolution or quality of the same video. 8K services can be deployed with scalability enabled in order to support networks, receivers and display devices with different capabilities.

A preview version of the 8K VVC decoder and media player is available now. A demo version or a quote can be requested online.

The main specifications of the media player are summarized in the table below:

Other trademarks remain the property of their owners, and are used here for descriptive purposes.