8K Live Streaming from Poland to Japan at InterBEE 2019

Poznan, Berlin, Tokyo, November 8, 2019 – With the support of the Immersify European project, Poznan Supercomputing and Networking Center (PSNC), Spin Digital, and NHK Technologies, the expert in broadcasting technology, information systems and IT for NHK, the public broadcaster in Japan, will demonstrate an 8K live streaming from Poland to Japan.

The live streaming will be presented to the public during the InterBEE show from November 13th to 15th, at the NHK Technologies booth Hall-3 – Booth 3113, at the Makuhari Messe in Tokyo.

8K live streaming can enable new applications beyond traditional broadcasting including immersive live experiences where users in a remote location can enjoy a highly immersive view of events such as concerts, sports, and lectures, occurring at an event site. 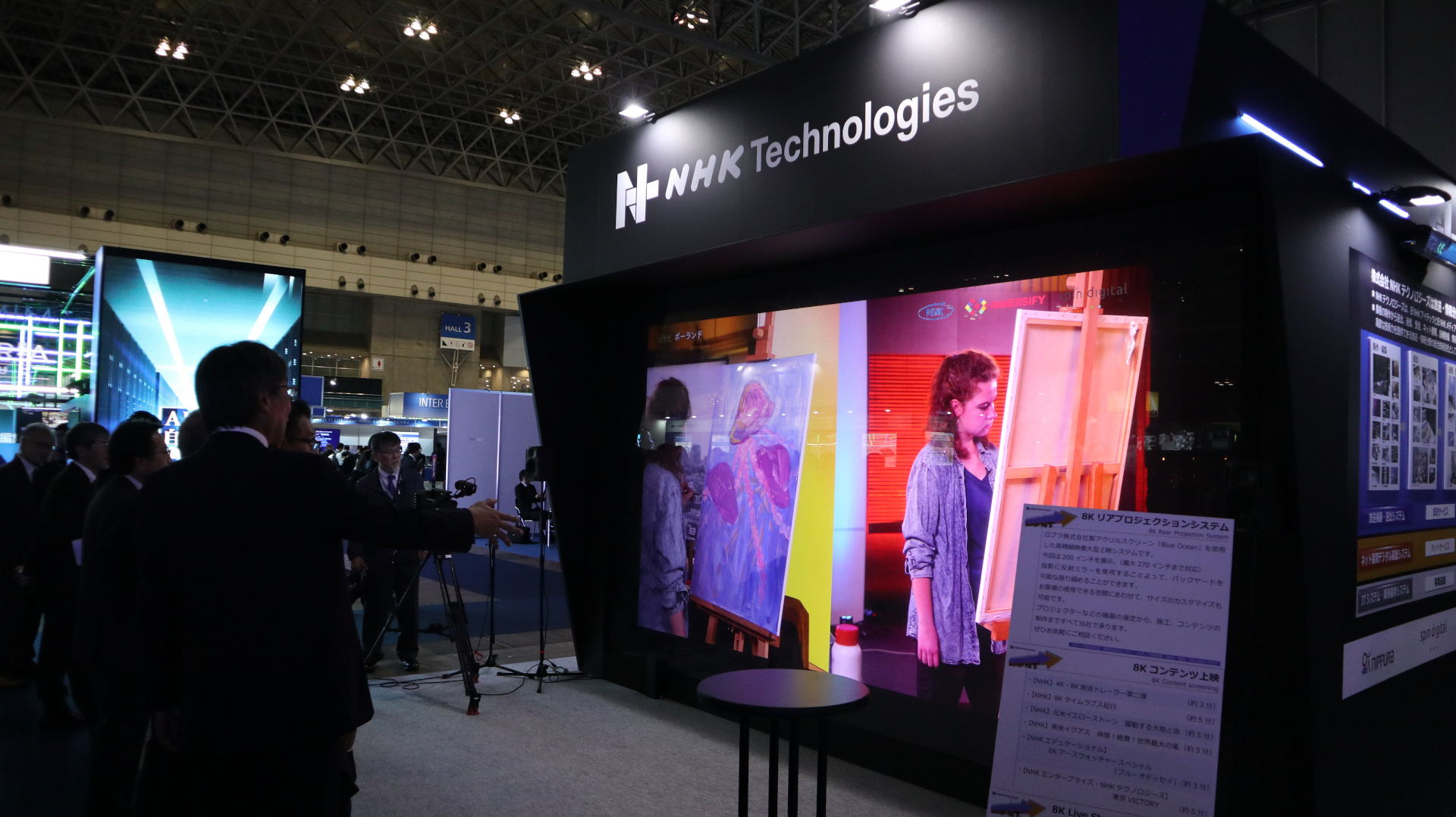 Due to the fact that the transmission of uncompressed 8K signal would require a dedicated 100Gbit/s link, it was necessary to use efficient compression, which would allow to preserve an excellent image quality. By using HEVC compression technology and cloud-based content delivery and streaming it has been possible to create a cost-effective and reliable solution for 8K live streaming over the public internet.

From Poznan to Tokyo and back

For InterBEE 2019 Immersify partners – PSNC and Spin Digital – have been collaborating with NHK Technologies to present a special live streaming event from Poznan to Tokyo. These two places are separated by more than 8,700 km in a straight line – and much more if the length of the fibre optic connections is taken into account.

At the New Media Laboratory in Poznan, PSNC will host a unique artistic performance that will be captured and transmitted in 8K. At the NHK Technologies booth at InterBEE the content will be presented on a large 8K screen and will be open for all visitors. The audience will be able to watch the process of painting in an unusual technological scenery consisting of four 8K cameras and a robot. In addition, an 8K live video signal produced by NHK Technologies in Tokyo will be transmitted to Poznan and presented inside the scene of the artistic performance, creating a special sense of remote participation. 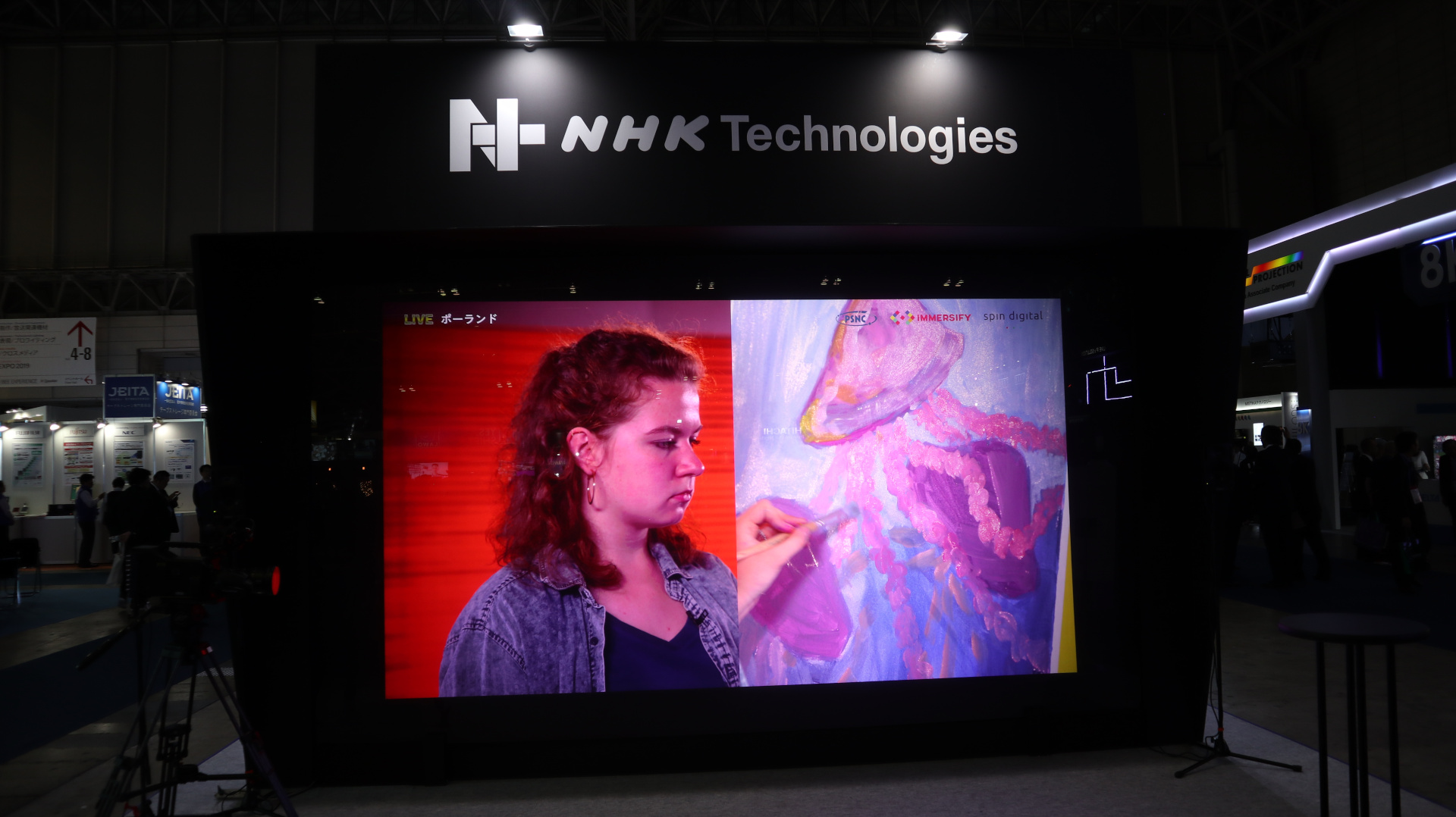 This demonstration requires a complete end-to-end 8K production, delivery, and playback system, that is composed of:

NHK Technologies and the Immersify consortium will continue the collaboration on live streaming technologies, making further advances in areas such as low-latency 8k live streaming, and enabling 8K live streaming for wider audiences across the world.

This activity has received funding from the European Union’s Horizon 2020 research and innovation programme under grant agreement No 762079 (www.immersify.eu).